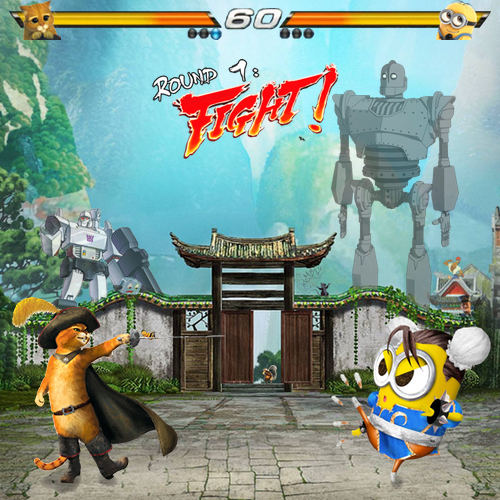 Somewhere out there, beneath the pale moonlight, someone’s ranking movies and tiering them tonight. And in this episode, Baconsale is discussing the animated features that didn’t come from Disney. These are films from Don Bluth Productions, DreamWorks Animation, Illumination Entertainment, 20th Century Fox, Sony and more. Joel can’t stop singing, Kent can’t stop making out during boring movies and Jacob puts the whole show in alphabetical order.

Press play and see if we think everything is awesome!