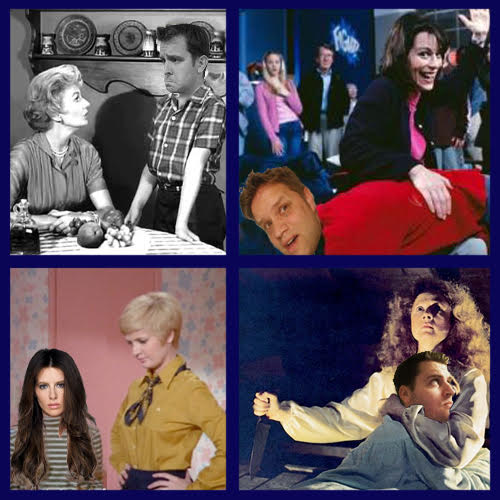 Happy Mother’s Day to all you moms out there! This episode is dedicated to you! From June Cleaver to Cersei Lannister, Baconsale is discussing the best and the worst maternal material that TV and film have to offer. Kent and Joel will answer such questions as who is the most inspirational fictional mother? Who is the most manipulative? Who is the scariest movie mom? Who is the funniest? Plus, along the way, Kent, Joel and Jacob discuss stories about their own mothers, as well.

If you love your mom, you’ll press play and listen. And, if you don’t, press play just to spite her.

10 thoughts on “Baconsale Episode 55: The Mother of All Shows”