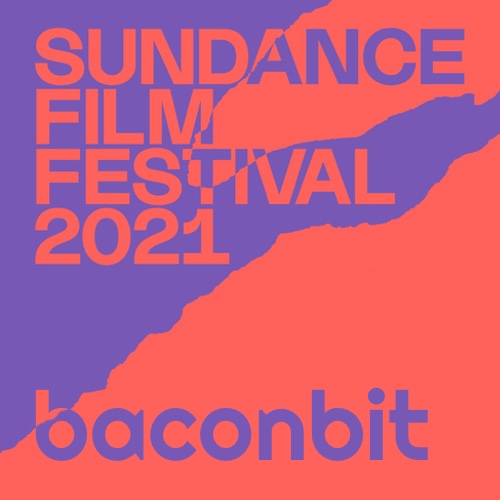 A lot has changed since our last Sundance film festival recap, including the festival itself. This year, film geeks around the world streamed (strom?) indie movies from the comfort of their own home, making snide remarks to an empty room. Kent watched 26 of these films in six days! His brain is fried, but he’s ready to give us some highlights (and lowlights) of what he saw, including reviews of Prisoners of the Ghostland, CODA, Eight for Silver, On the Count of Three, Mass, In the Earth, The Sparks Brothers, Cryptozoo, and John and the Hole.

Press play to hear about the college draft for film buffs.