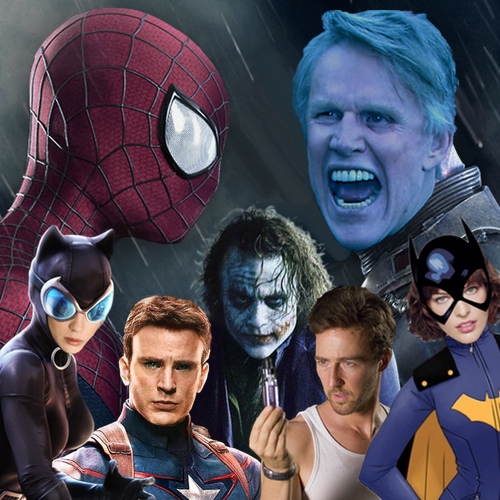 Instead of judging movies in this episode, Baconsale is judging casting directors…and each other. Kent and Joel have each created a list of the top five and bottom five superhero casting choices. Who does Joel think would make a good Catwoman? Does Kent like Henry Cavill’s portrayal of Superman? Does Jacob think that Nicholas Cage would have been the better choice? Press play and find out!

Also, time is running out for you to be able to donate to our Send Baconsale to Meet Beckinsale fund. We’re this close to getting Sarah McLachlan to be in a commercial about it. https://www.gofundme.com/baconsale