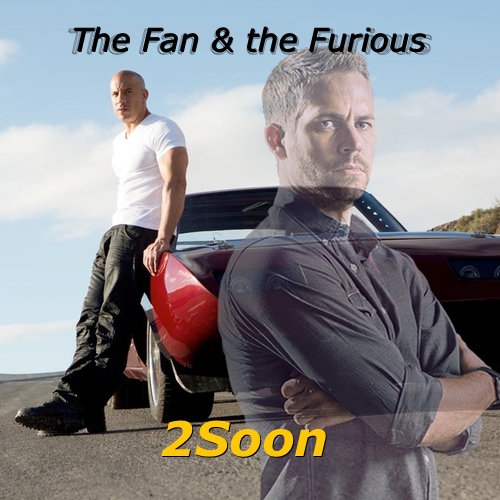 We throw physics out the window as we bring in our very first guest. To say that Mark is an avid fan of the Fast & Furious franchise is a frightening and factual understatement. Join us as he tries to preach about the gospel of Paul and Vin to Joel, who plans to never watch the highly profitable series. Even though you only hear about two lines from Jake, we swear he was there the entire time.