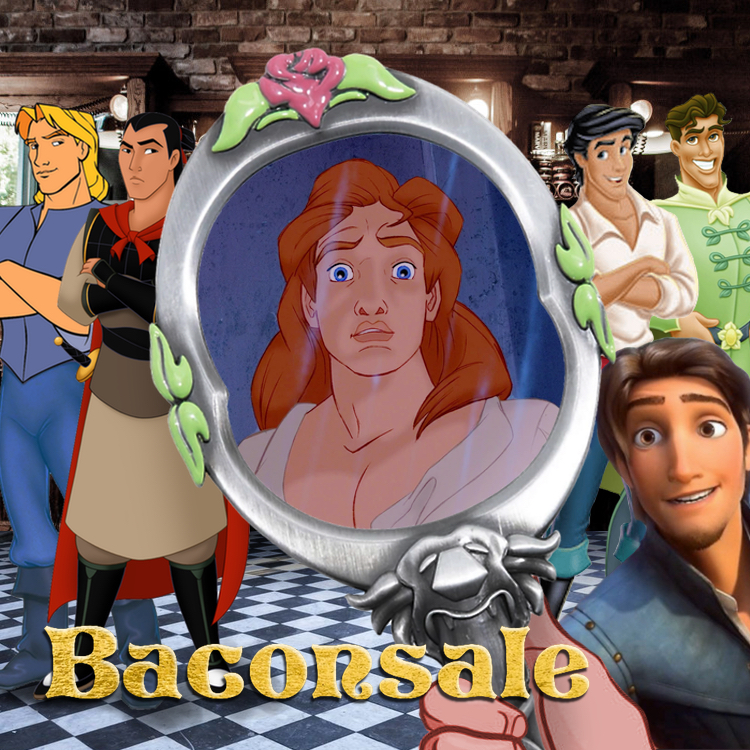 It’s been a few years since Baconsale ranked Disney princesses, so Kris Anderson is joining Kent, Joel & Zack in the Baconcave to flip the script and tier the male protagonists (and deuteragonists) in Disney movies. Much like our princess show, we’re not just ranking these animated characters based on their looks, we’re also taking into consideration their personality, the movie’s quality, their skills & motivation, their princely-ness and, apparently, how awesome their hair is. Not every prince is charming, and they’re not all technically princes, but we’re still ready to wield the mighty microphone of truth and the sturdy shield of Baconscience.

Press play to learn when Prince Eric’s birthday is as well as Simba’s astrological sign.