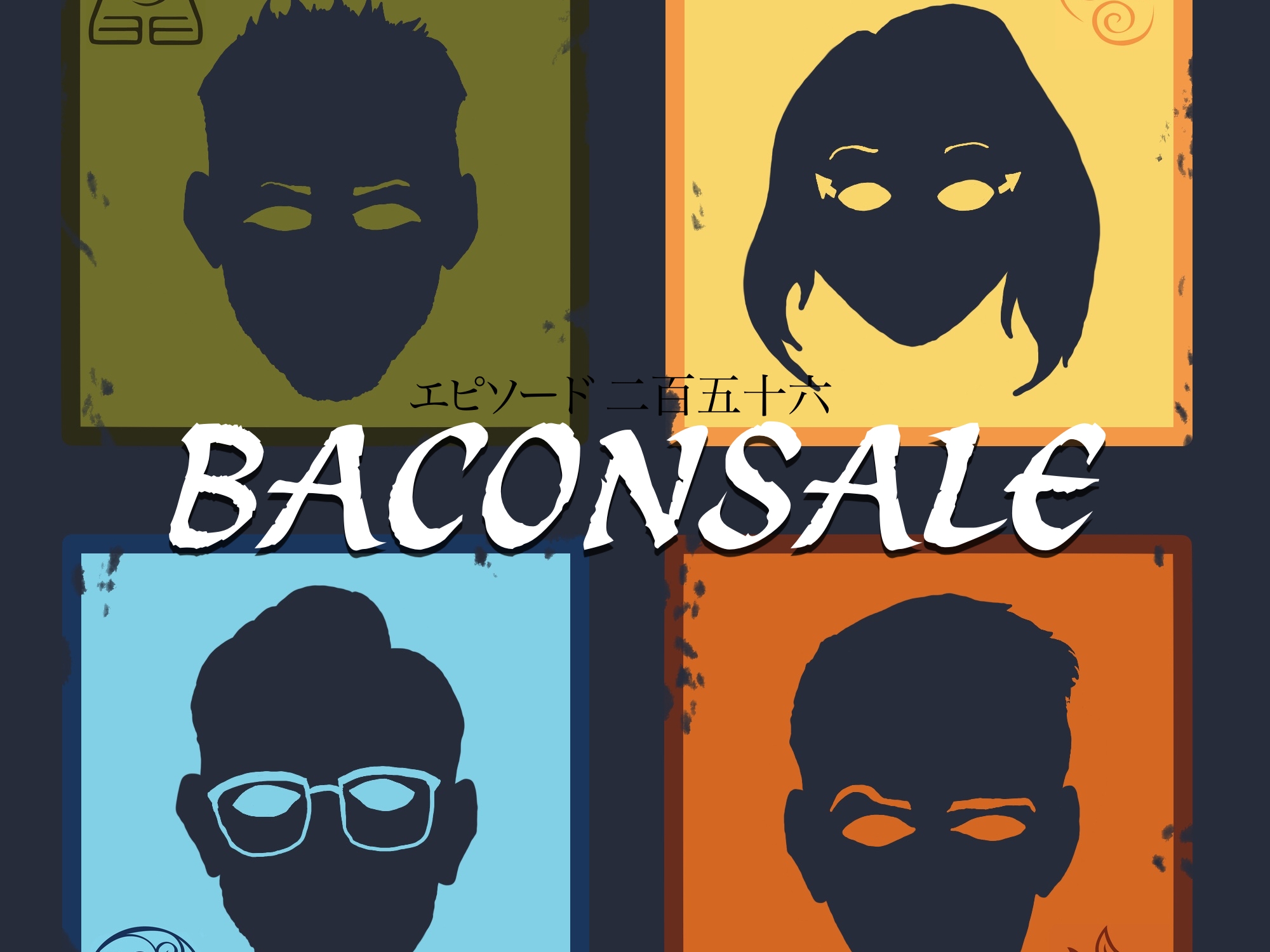 Water. Earth. Fire. Air. Long ago, the four members of Baconsale lived in ignorance of a popular Nickelodeon TV series. Then, everything changed when Joel’s coworkers suggested he watch it. Only Joel watched Avatar: The Last Airbender at first, then he recommended it to Kent and it began to spread. But when the world needed this show the most, it vanished from streaming services. A few years passed, and Avatar has now returned to Netflix, and we have a superfan named Kris joining us to talk about it. And although our desire to discuss the whole series is great, we’re going to stick to the basics in order to appeal to everyone. But we believe that The Last Airbender can save the world.

Don’t let the animation style scare you away. Press play!