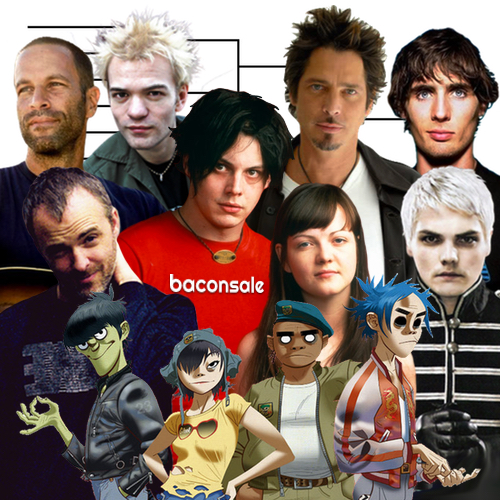 Somebody Told Me that you have been Sitting, Waiting, Wishing for another Baconsale music tournament, and we have The Remedy! It’s Been Awhile since the 2000s, but we’re looking back to see who is, Hands Down, the best alternative rock band from that era. We won’t go In Too Deep this episode, only through the first round of match-ups—The Reason is because we don’t want this episode to be 100 Years long. But Someday we’ll finish the bracket and pick Only One band that deserves A Praise Chorus.

That’s What You Get when you press play!

Print your own 2000s alt-rock bracket by clicking here and play along at home!

One thought on “Baconsale Episode 244: Tournament of 2000s Alt-Rock Bands”