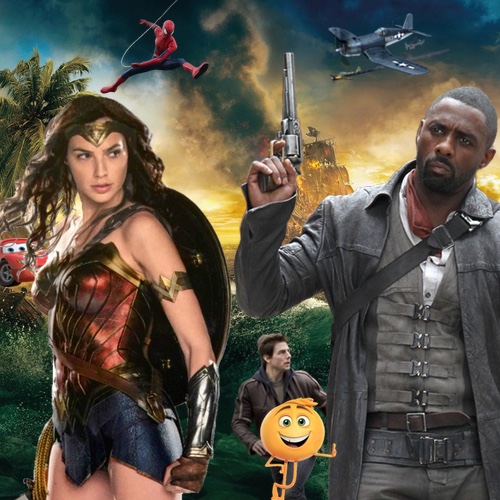 In a world where every movie seems to be a remake, a reboot or a sequel, three men will do their best to guide you through the cinematic minefield. Baconsale has created their lists of which films they’re most excited for during the summer of 2017, as well as the movies they want to bomb. Joel admits some mistakes he’s made in the past, Jacob references “growly pants,” and Kent banishes both of them from movie screenings.

Hurry and press play! The summer movie season is almost upon us!